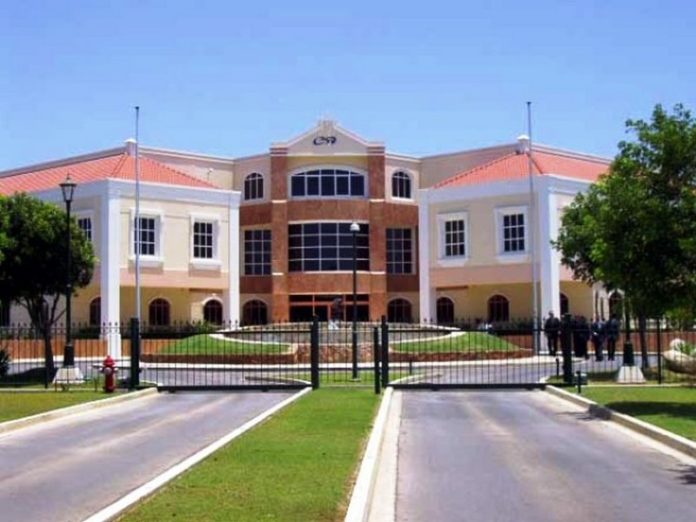 In consideration of the immense impact of the COVID-19 on the global economy and most recently Aruba, as well as the unprecedented measures taken to foremost mitigate the risks to public health and the associated effect on the Aruban economy, the Central Bank of Aruba (CBA) makes the following statement.

Firstly and most importantly, the CBA has always implemented a strict monetary policy to maintain confidence in the Aruban florin. To this end, to safeguard the peg of the Aruban florin to the US dollar, ample international reserves have been built up throughout the years, that can withstand a period of low volumes of incoming foreign currency, emanating from the lock-out of inbound tourist travel that is currently in effect.

Secondly, over the years the CBA has executed a stringent prudential policy and affirms that the Aruban banking sector is solid, having ample capital and liquidity buffers to withstand significant external shocks. As such the commercial banks are able to continue with the execution of their core functions under current stressed conditions.

In order to further shore up confidence in the Aruban florin and to preserve the soundness and stability of the banking sector, as of March 17, 2020 the CBA has taken several additional measures in the monetary, prudential, and foreign exchange domains to protect the international reserves, as well as to amplify the commercial banks’ liquidity and loss-absorption capacity.

One of the most important monetary instruments of the CBA is the reserve requirement, which is used to mop up from or inject liquidity into the banking sector. The reserve requirement in effect for the commercial banks has been reduced by 1.0 percentage point to 11.0 percent, thereby expanding the free liquidity of the commercial banks that can be used for granting loans and meeting additional liquidity demands from their clients.

In order to increase the commercial banks’ loss absorbing capacity as well as their ability to continue and to increase their lending under the current stressed conditions, the CBA has taken the following immediate actions:

All foreign exchange licenses that have been previously granted by the CBA remain in effect, including for loan and interest repayments. Furthermore, all current transactions, as mentioned in article 9, paragraph 2, of the State Ordinance Foreign Exchange Transactions, can continue to be executed without a special foreign exchange license of the CBA.

If needed, the CBA stands ready to take further measures to preserve the peg of the Aruban florin to the US dollar and to maintain the soundness and solidity of the banking sector under stressed conditions. 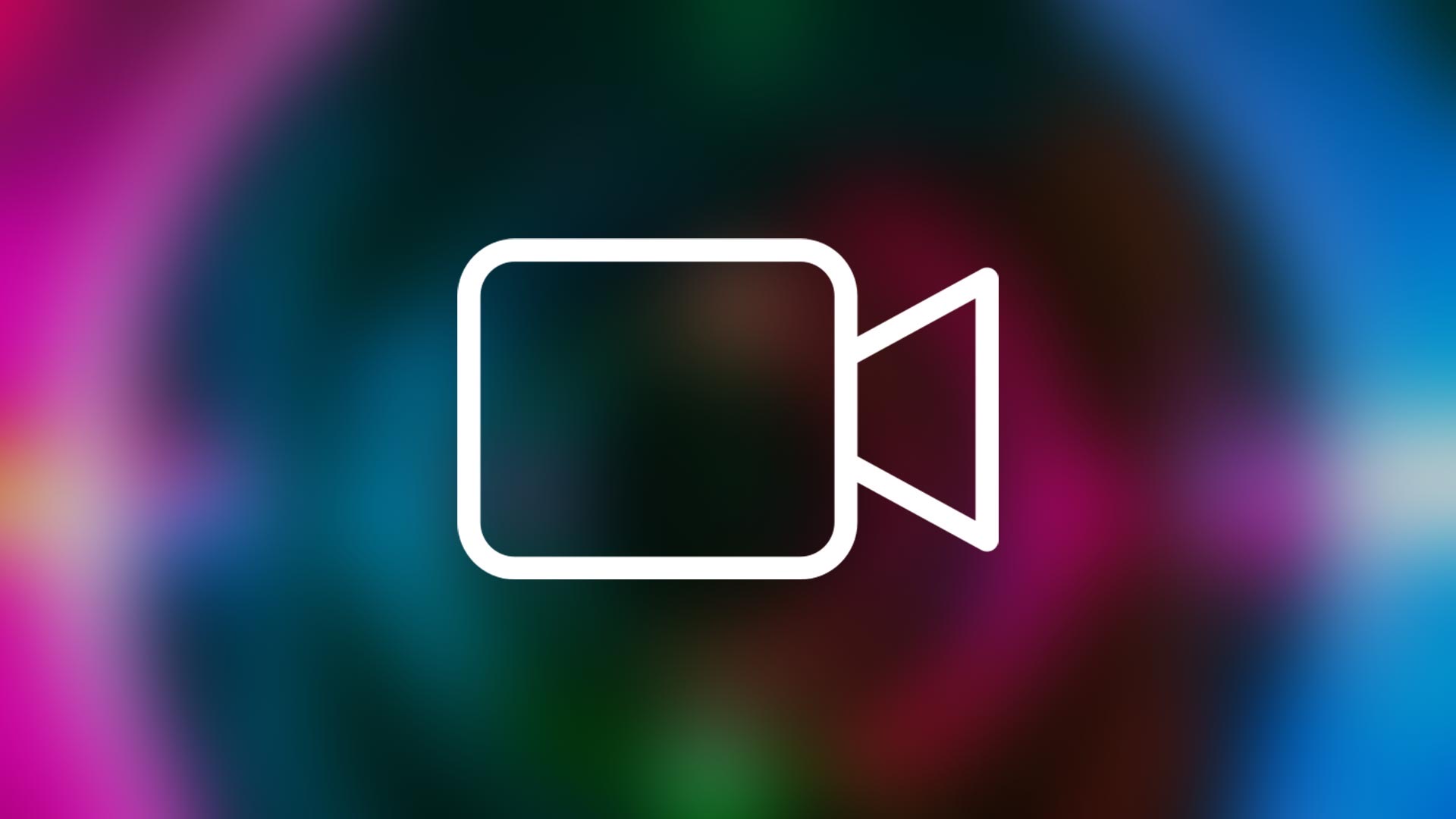 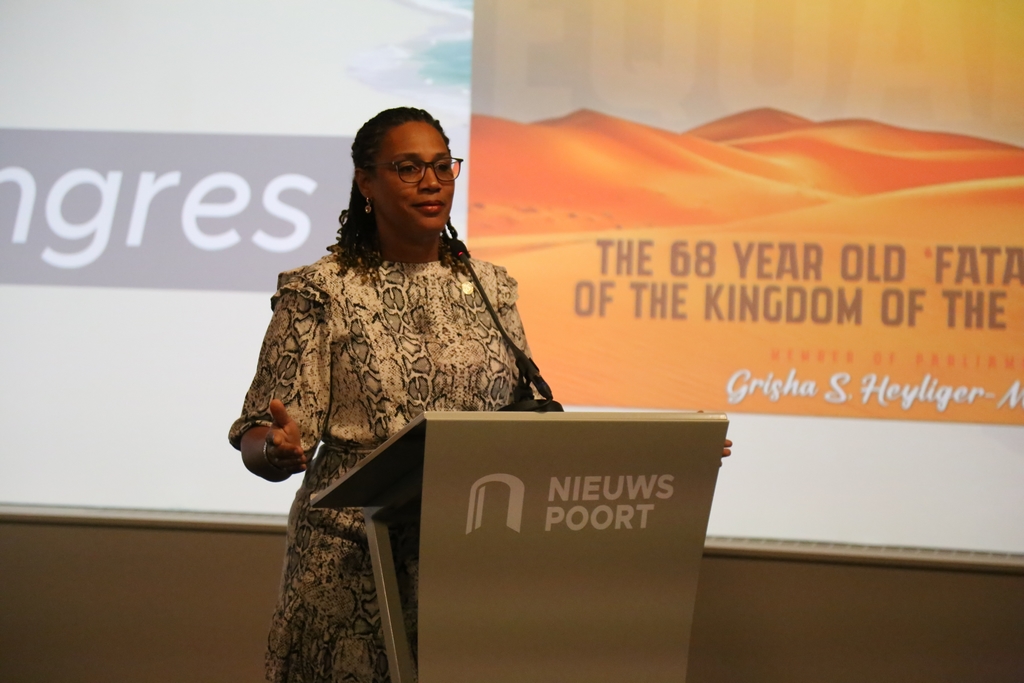 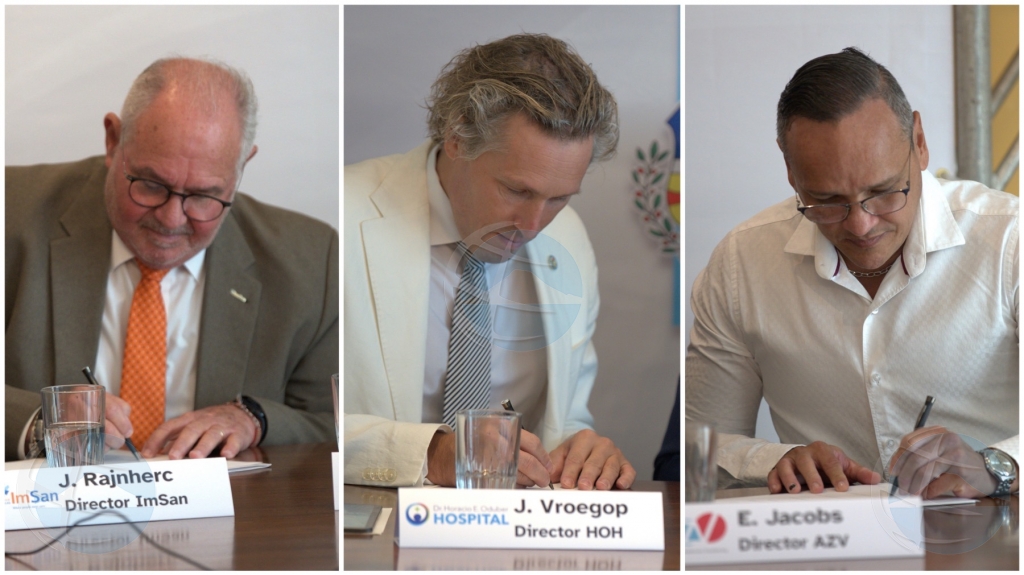 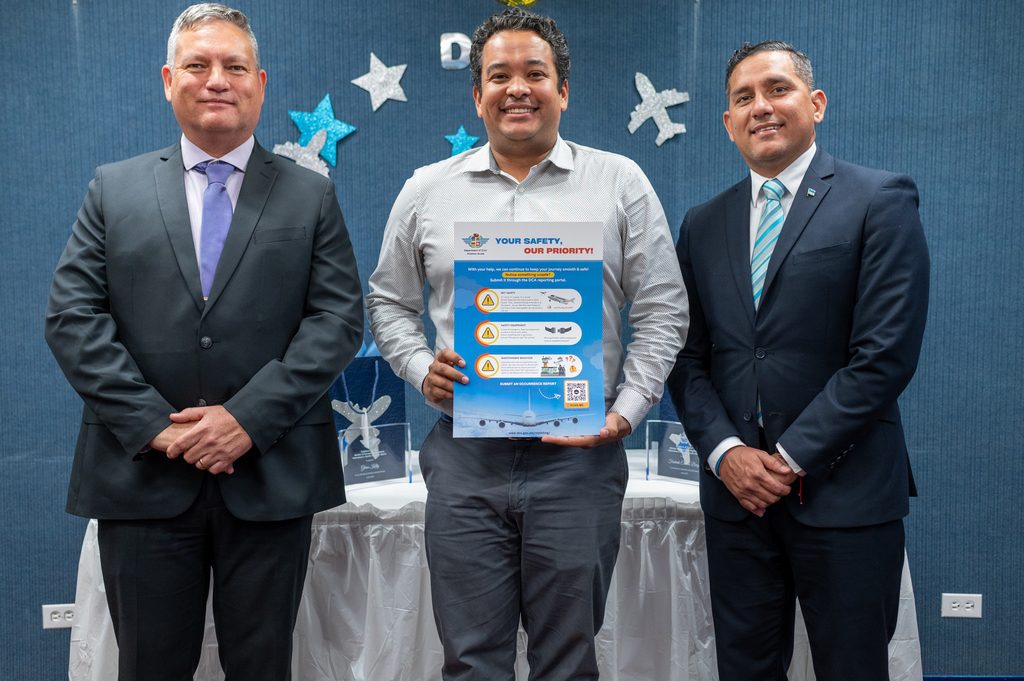 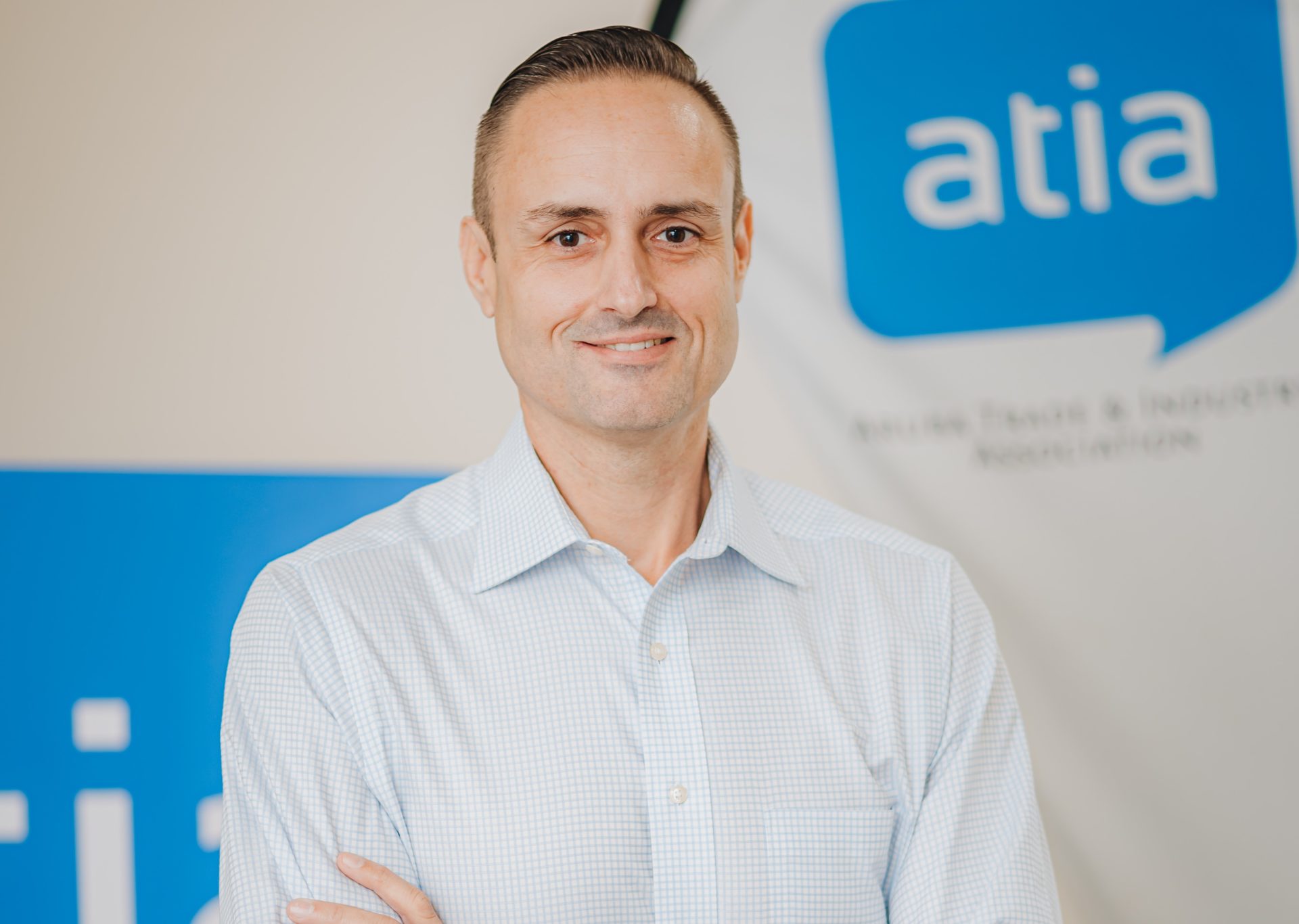 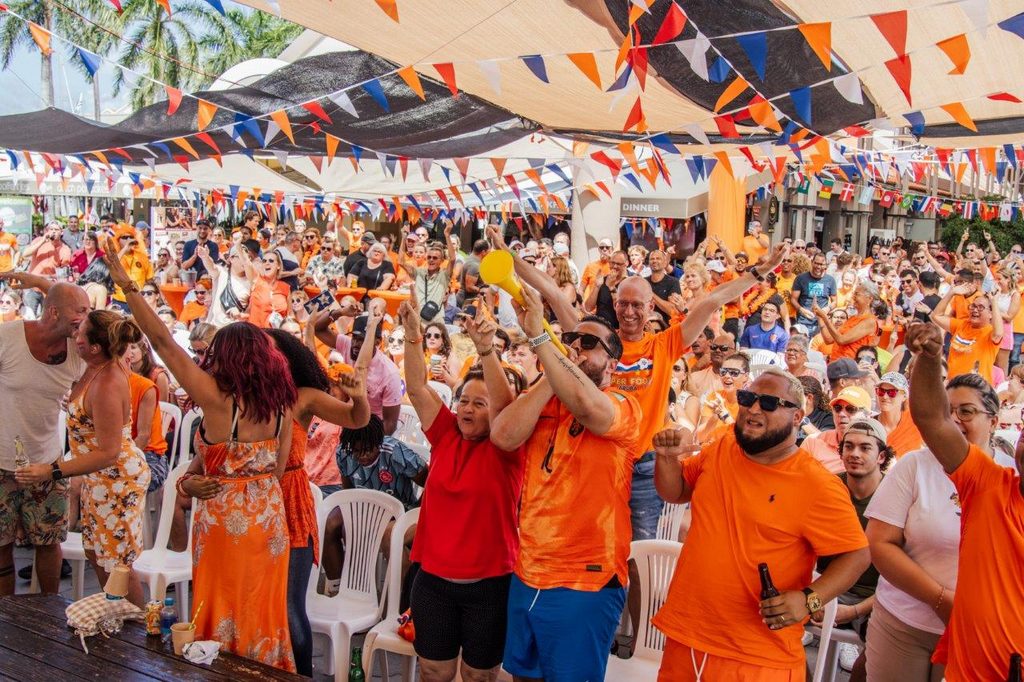 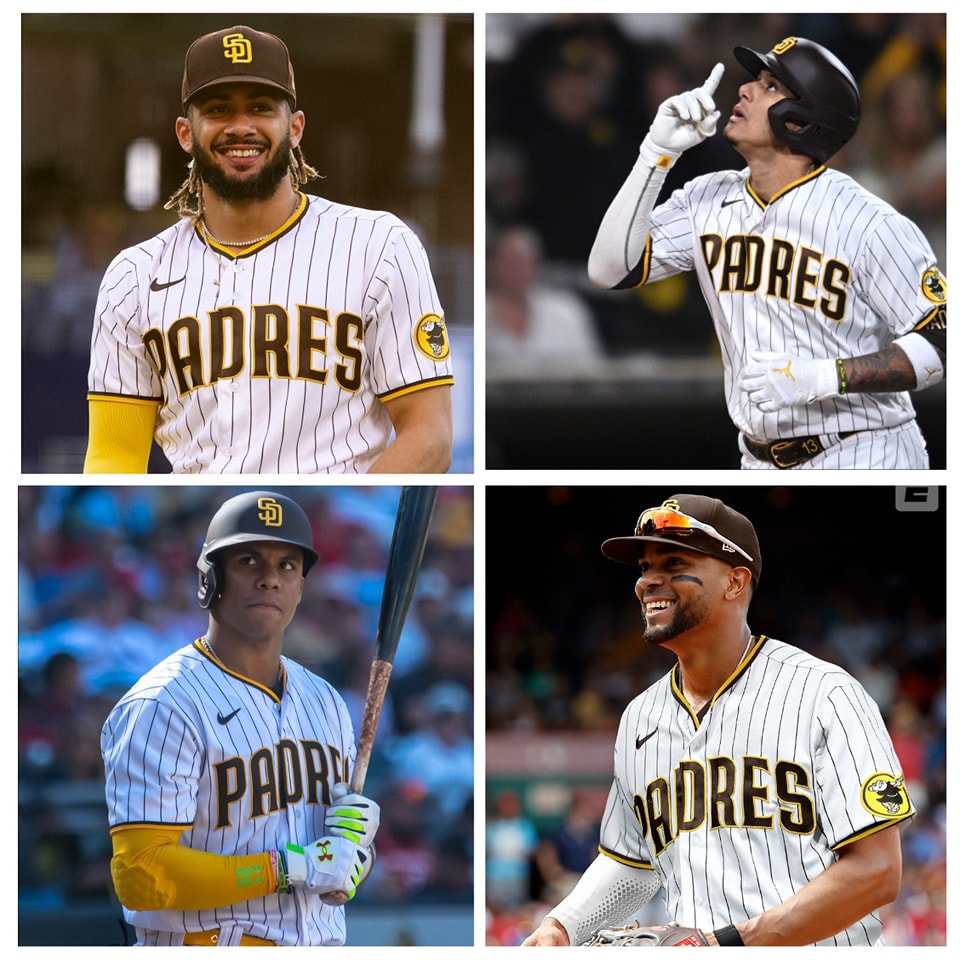